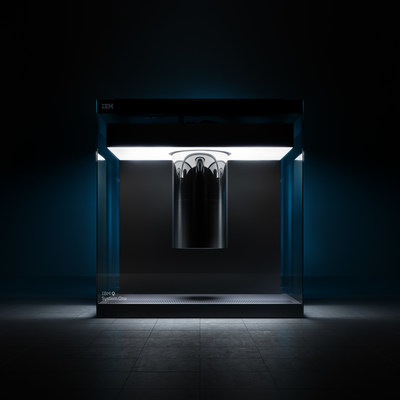 IBM Chairman, President and CEO Ginni Rometty will deliver the opening keynote at CES 2019 on Tuesday, Jan. 8 at 8:30 am PST (see live webcast here: www.ibm.com). During her keynote, Rometty will show how technologies like artificial intelligence, blockchain and cloud are reshaping the world of business, and, in turn, our daily lives. She also will talk about what's coming next in these pioneering technologies – and how new data will revolutionize how we live, work and play. 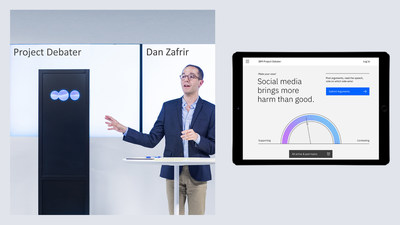 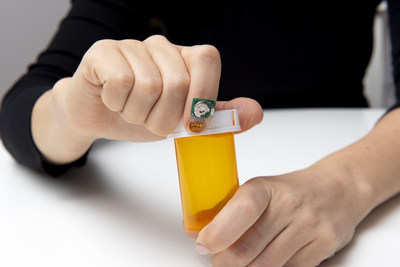