On its 75th anniversary, the United Nations is demanding a 'global reality check' and has launched the biggest-ever global conversation on how to address the world's most pressing issues such as climate change. Heeding the UN's rallying cry to help build the future we want, IBM is joining forces with key UN agencies and world leaders to help tackle the climate crisis.

Following two successful years, the 2020 Call for Code Global Challenge encourages and fosters the creation of practical applications built on open source software including Red Hat OpenShift, IBM Cloud, IBM Watson, IBM Blockchain, and data from The Weather Company. The goal is to employ technology in new ways that can make an immediate and lasting humanitarian impact in communities around the world.

Over 180,000 participants from 165 nations took part in Call for Code in 2019; they created more than 5,000 applications focused on natural disaster preparedness and relief. This year Call for Code is challenging applicants to create innovations based on open source technologies to help halt and reverse the impact of climate change.

"There is an urgent need to take action against climate change, and IBM is uniquely positioned to connect leading humanitarian experts with the most talented and passionate developers around the world," said Bob Lord, IBM Senior Vice President of Cognitive Applications and Developer Ecosystems. "IBM is determined to identify, deploy, and scale technology solutions that can help save lives, empower people, and create a better world for future generations."

Lord noted that IBM has been mobilizing throughout the company, from policy commitments on climate to IBM's weather forecasting capabilities powered by AI and supercomputers.

"Over these past two years through Call for Code UNDRR has seen the potential for developers to tackle major societal challenges, and developers will have a crucial role in our response to the climate emergency," said Mami Mizutori, Special Representative of the United Nations Secretary-General (SRSG) for Disaster Risk Reduction. "Climate change is the most critical issue of our time, with a multitude of localized contributing factors and cascading effects that cannot be solved by a single organization. We need a global network to fight this together."

"As part of the 75th anniversary of the United Nations, we are proud to work with our Founding Partner IBM to help commemorate this momentous occasion by focusing the 2020 Call for Code Global Challenge on climate change. By inspiring and empowering developers around the world to help with this global threat, Call for Code can generate real impact," said David Clark, Creator of Call for Code and CEO of David Clark Cause. "I am also excited President Bill Clinton returns for the third year as an eminent judge for the Challenge, along with leading experts in human rights, disaster response, business, and technology from all over the world."

Last year's Call for Code Global Challenge winning team, Prometeo, created a wearable device that measures carbon monoxide, smoke concentration, humidity, and temperature to monitor firefighter safety in real-time as well as to help improve their health outcomes in the long-term. The solution has been developed further through IBM's Code and Response program and has just completed its first wildfire field test during a controlled burn with the Grups de Reforç d'Actuacions Forestals (GRAF) and the Grup d'Emergències Mèdiques (GEM) dels Bombers de la Generalitat de Catalunya near Barcelona, Spain. Prometeo was developed by a team comprising a veteran firefighter, an emergency medical nurse, and three developers. As recently piloted, the Prometeo hardware-software solution is based on multiple IBM Cloud services.

Other applications like 2018 Call for Code winner Project Owl and 2018 Puerto Rico Call for Code hackathon winner DroneAid have also been cultivated through the Code and Response program.

Visit CallforCode.org to join the community and learn more about the challenge, which will open for submissions on March 22, World Water Day 2020. Additional details, a schedule of in-person and virtual events, and training and enablement for Call for Code will be available at https://developer.ibm.com/callforcode/.

About Call for Code
Developers have revolutionized the way people live and interact with virtually everyone and everything. Where most people see challenges, developers see possibilities. That's why David Clark Cause created and launched Call for Code in 2018 alongside Founding Partner IBM. This five-year, $30 million global initiative is a rallying cry to developers to use their skills and mastery of the latest technologies, and to create new ones, to drive positive and long-lasting change across the world with their code. Call for Code global winning solutions, among others, are further developed and deployed via IBM's Code and Response initiative.

About UN75
The United Nations launched the UN75 campaign - the largest, most inclusive conversation on the role of global cooperation in building a better future for all. The campaign will see the UN spark dialogues throughout 2020 in diverse settings across the world. In a 'global reality check', four innovative data streams will build the first ever repository of crowd-sourced solutions to major global challenges, including climate change. The UN75 dialogues together with a 'One-minute Survey' that anyone can take, available here: https://un75.online/ 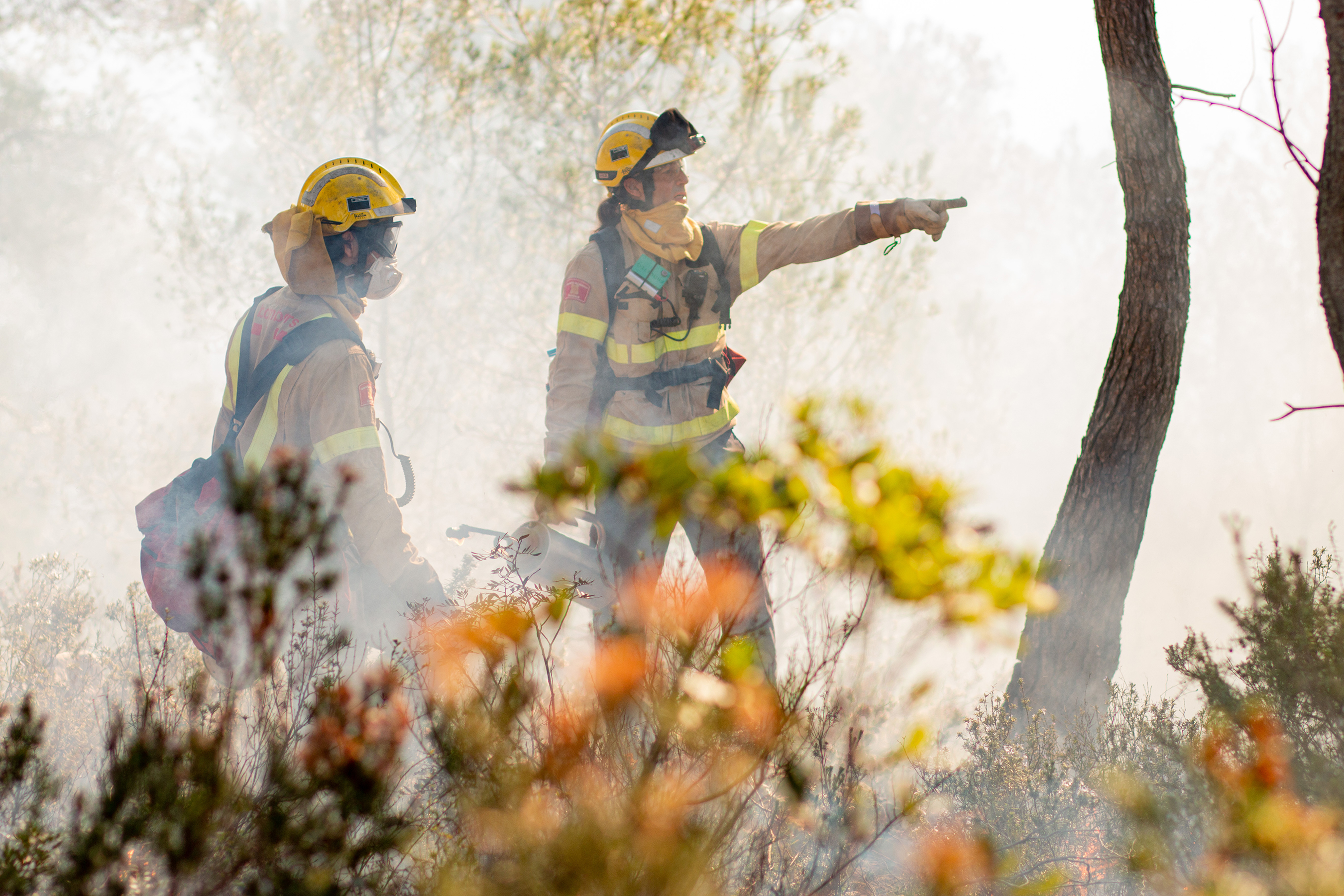 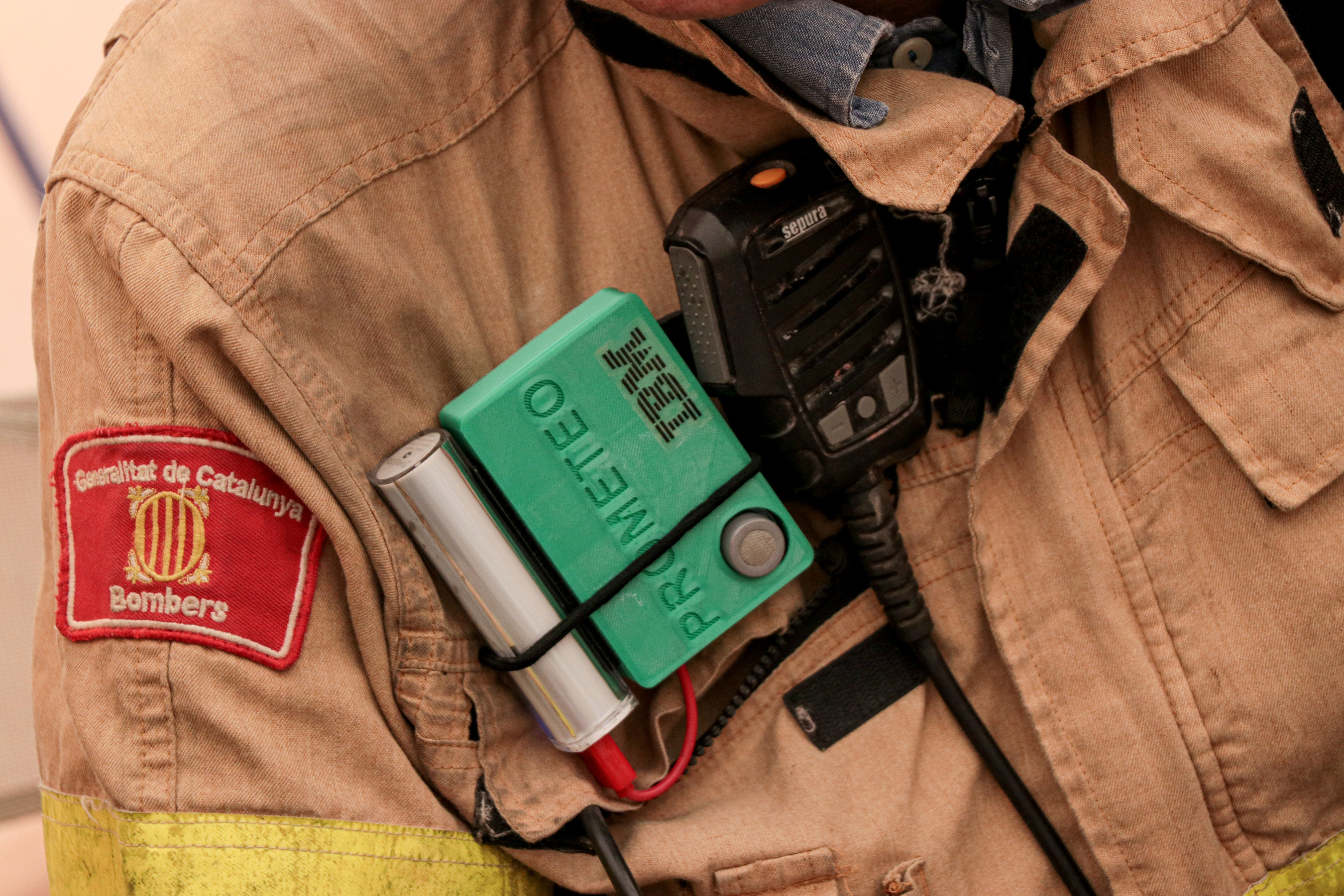 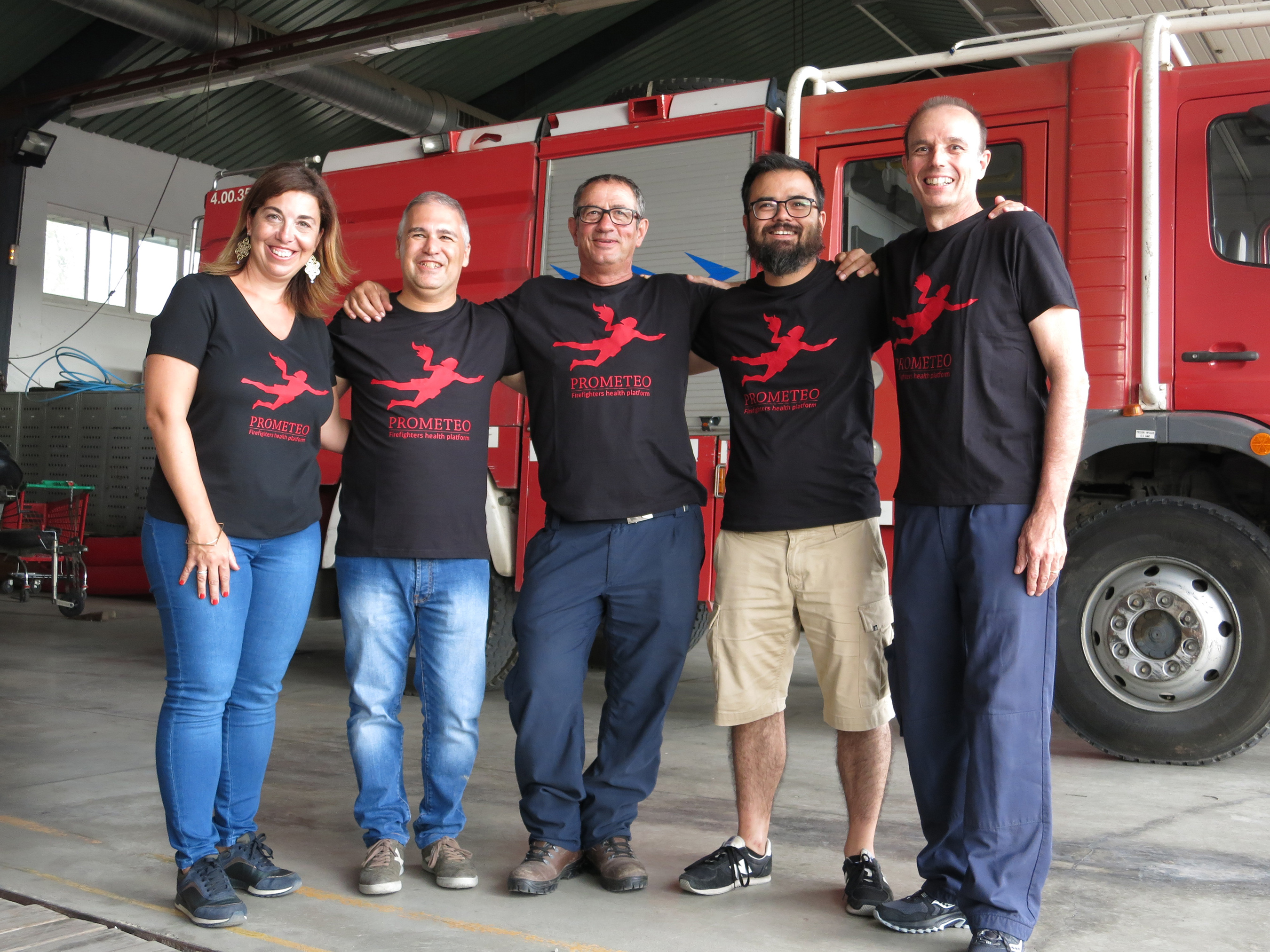 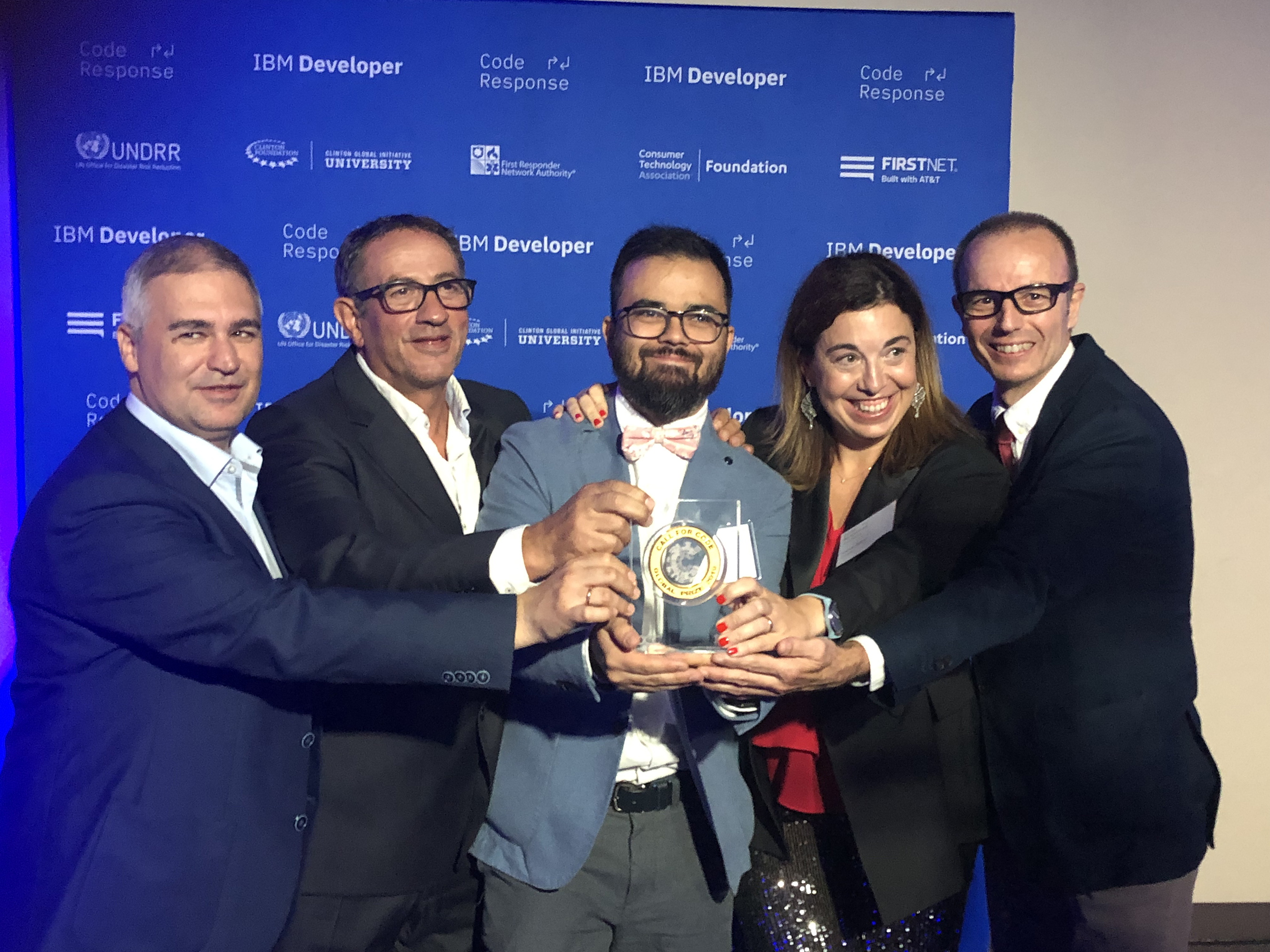