Over 15 years ago, IBM committed to Linux and open source software on the mainframe in a way that stunned the industry. Today, our commitment to Linux has never been stronger, and we are focused on a clear mission: to provide to clients the most secure and the most advanced data-serving Linux platform in the industry. This week at The Linux Foundation’s Open Source Summit, IBM unveiled LinuxONE Emperor II, the next generation of its LinuxONE enterprise system, which delivers new capabilities aimed at helping organizations achieve very high levels of security and data privacy assurance, while rapidly addressing unpredictable data and transaction growth. 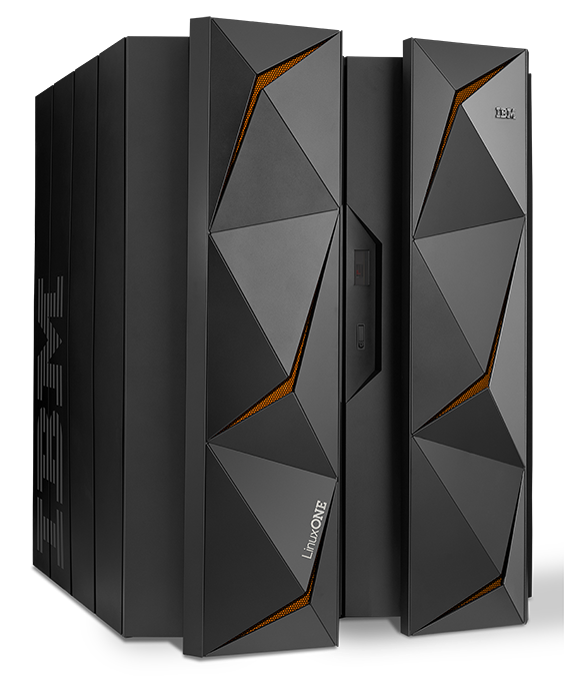 Since its introduction in 2015, LinuxONE technology has become a part of the IBM cloud and is the foundation of IBM’s premier blockchain offering. It has helped transform the diamond industry with Everledger, and is helping to eliminate plastic from the world’s oceans with The Plastic Bank. Working with IBM and service provider/systems integrator Cognition Foundry, The Plastic Bank is revealing the value of plastic waste, interrupting its flow to the ocean and providing it to corporations for use in new products.

A key feature of LinuxONE Emperor II, IBM Secure Service Container is an exclusive LinuxONE technology that represents a significant leap forward in data privacy and security capabilities. With Secure Service Containers, for the first time, data can be protected against internal threats at the system level from users with elevated credentials or hackers who obtain a user’s credentials, as well as from external threats. Last year alone, more than four billion data records were lost or stolen, a 556 percent increase over 2015. Of the more than nine billion records breached during the past five years, only four percent were encrypted – or securely scrambled — leaving most of that data exposed and vulnerable to attackers.

With Secure Service Containers, we are addressing these threats head-on. Software developers benefit by not having to create proprietary dependencies in their code to take advantage of these advanced security capabilities. Developers and clients can learn more and apply to participate in the beta here. Developers can also access new technologies, open source code and documentation on containers, mainframe development and more with IBM Developer Journeys.

Our LinuxONE Emperor II announcement builds on our July launch of IBM Z, a next-generation mainframe that provides breakthrough capabilities that, for the first time, make it possible to pervasively encrypt data associated with any application, cloud service or database all the time. Both systems are available and shipping worldwide.

I encourage you to learn more about the LinuxONE system and the IBM Z mainframe.